What is the purpose of CHG swab applicator?

What is the purpose of CHG swab applicator?

-- For Patient Preoperative Use

1. Its concentration makes it have good bacteriostasis (that is, inhibiting the growth of bacteria) and bactericidal (killing bacteria) medicinal functions.

Design is convenient for use in Operation Room, Obstetrics, Radiology, Emergency Room and Care

Fast-acting antiseptic, with a residual activity for over 24 hours 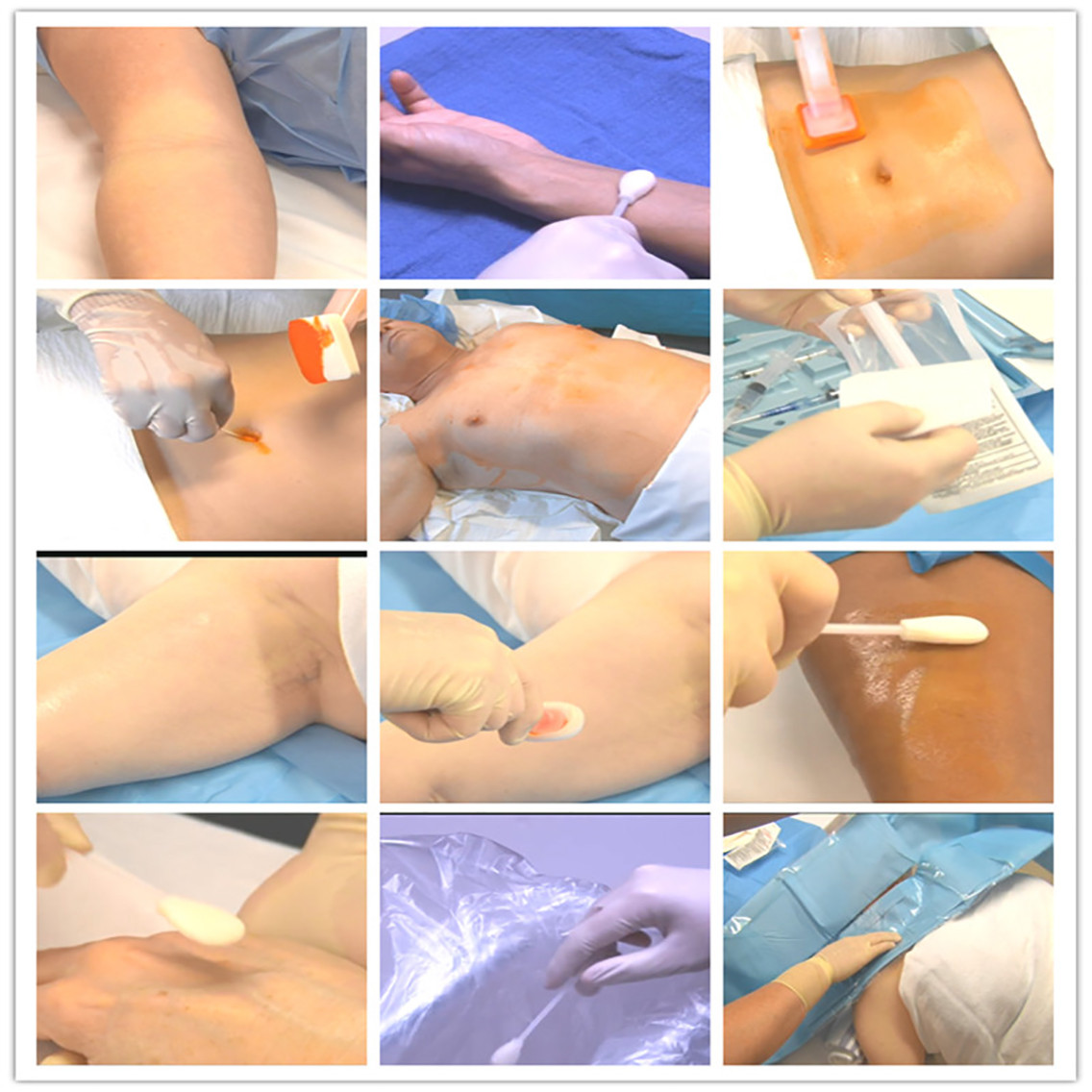